A Night Amongst the OP Stars: A Celebration of Student Art

On Thursday, May 24, 2018, Operation Progress hosted A Night Amongst the OP Stars on the lawn at the Grove. The evening was in celebration of powerful student authored fiction stories and a very catchy student written and produced pop song called “Superhero.” 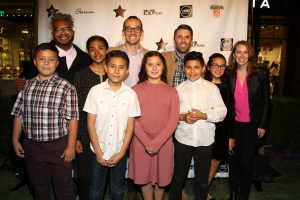 This past semester, OP Scholars participated in two arts-based after school programs. One, a Songwriting Academy where the students learned about the song writing process and wrote their very own song. The other, the PHABB5 creative writing program, where the students learned about fiction writing and wrote creative short stories that were published in an anthology, Our Way to Victory: The Journey to Success.

The event was hosted by OP Scholars Jermel, Leila, and Unique.  After their enthusiastic introductions, the Phabb5 Writing Program came on stage to tell us about their newly published stories. The theme of the anthology is tragedy & triumph. One by one, they highlighted their strong main characters, vivid plots, and the overall missions of their stories.

“I realized it was an opportunity to communicate my piece of the world to the rest of the world.”     -Samantha G., Phabb5 Writing Program 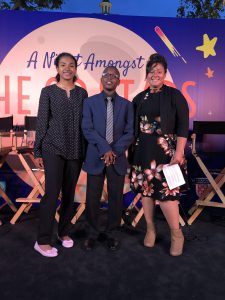 The Songwriting Academy then hit the stage to perform “Superhero” alongside Mario Jose, a professional singer that recorded the song with them. Everyone in the crowd was dancing and singing along to the chorus by the end of it.

After the performances concluded Michelle Chambers, the Senior Field Representative from Assembly member Mike A. Gibson’s office, District 64, surprised the Scholars by presenting them with official certificates of completion.

The OP Stars finished up the night by having a book signing, where guests were able to purchase signed copies of Our Way To Victory: The Journey to Success.

It was a beautiful night under the stars in celebration of our OP Stars. Thank you to everyone who attended and to those who helped make this event possible! Special thanks to CJ Miller and the Phabb5 Writing Program, Ric Whitney, Sound Sculpture, Ryan Aceto, Nick Goldston, Ammo Management, Rick J. Caruso and The Grove, Sara Ketelhut, Jackie Plaza, Michelle Chambers, and Brent Wiblin!

Purchase a copy of Our Way To Victory: The Journey to Success on Amazon!

Listen to “Superhero” on iTunes and Spotify! 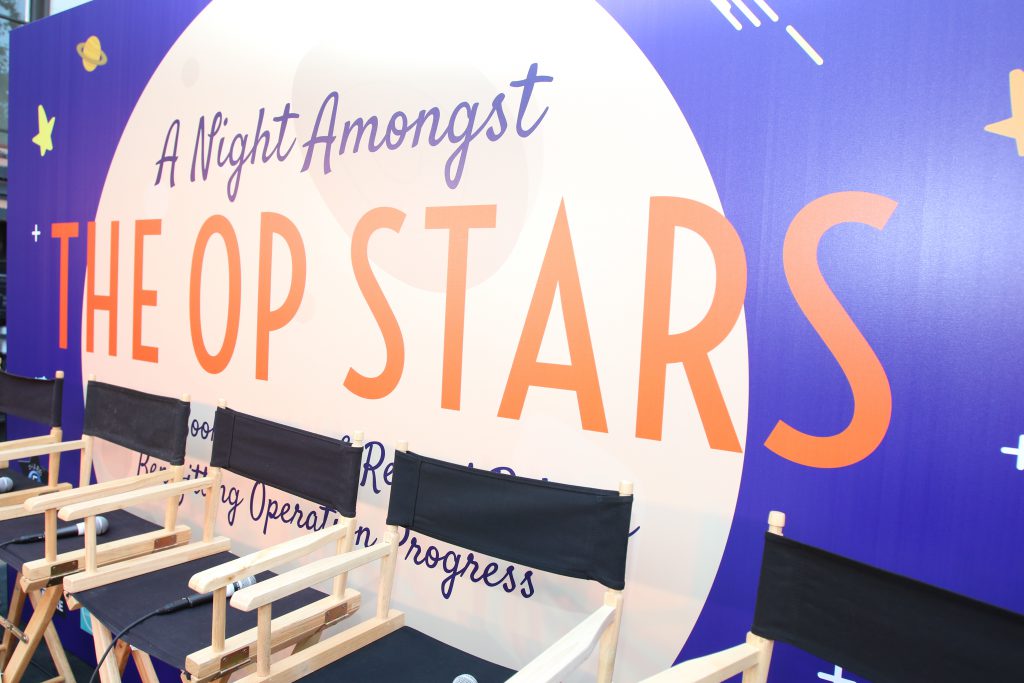 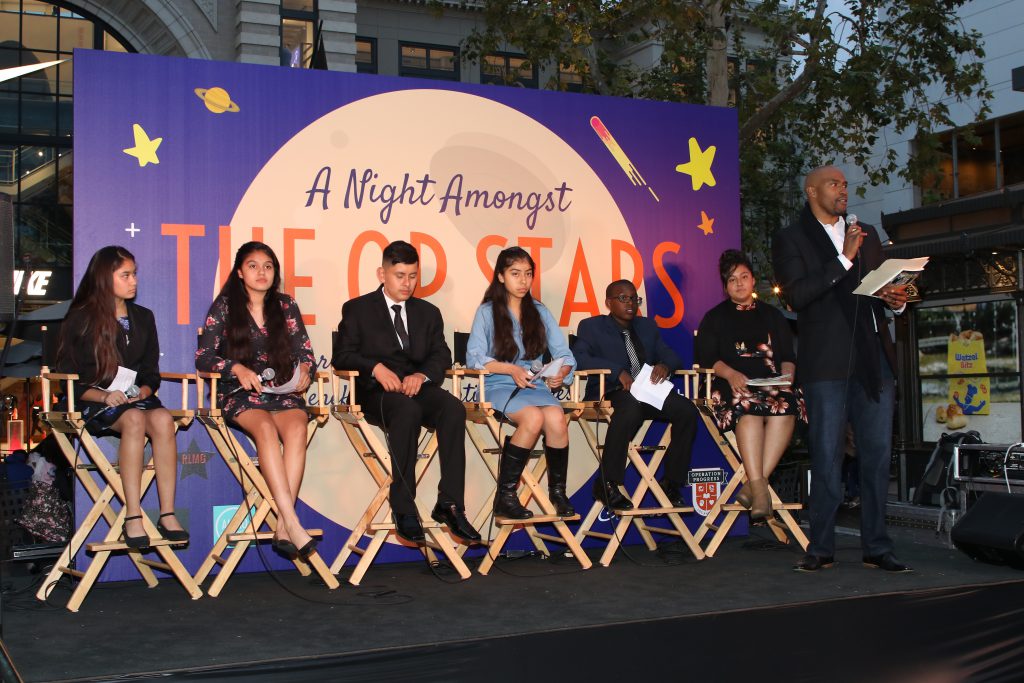 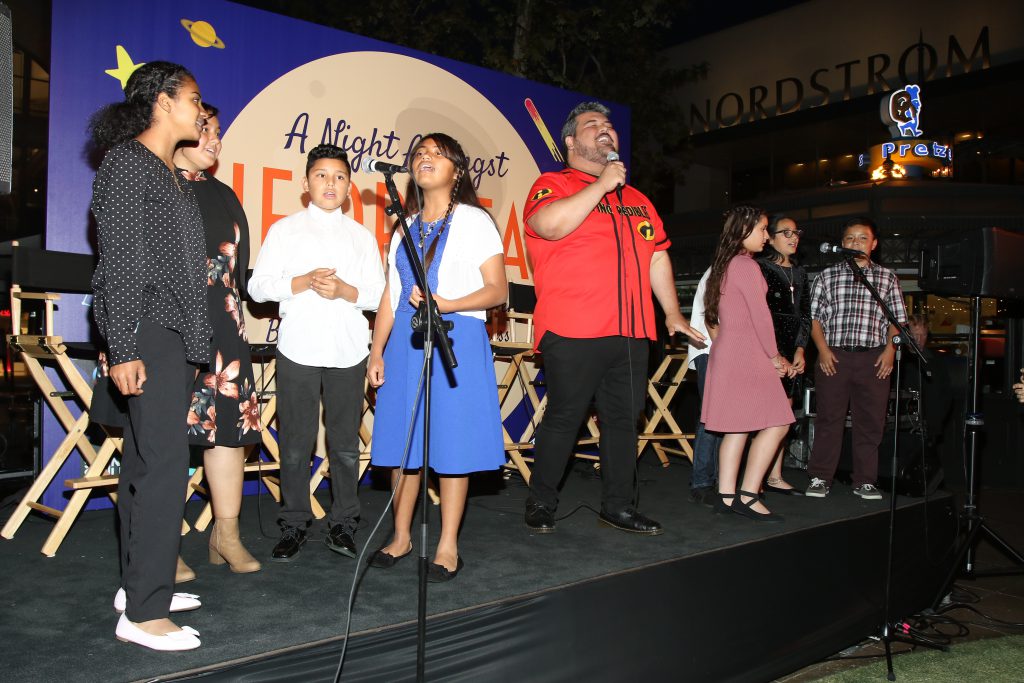 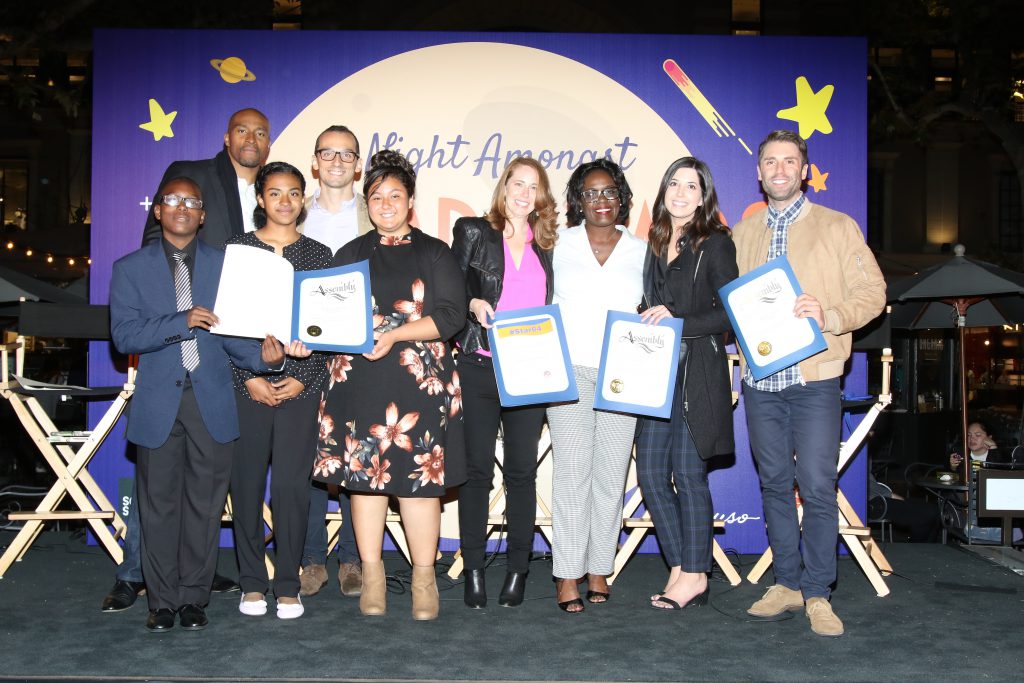 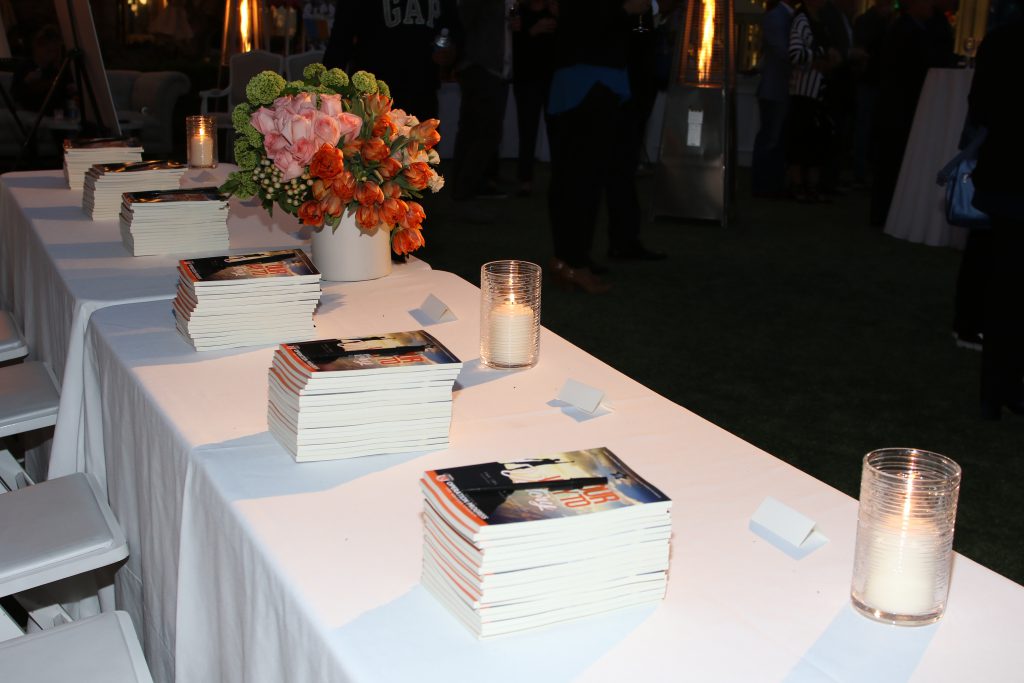 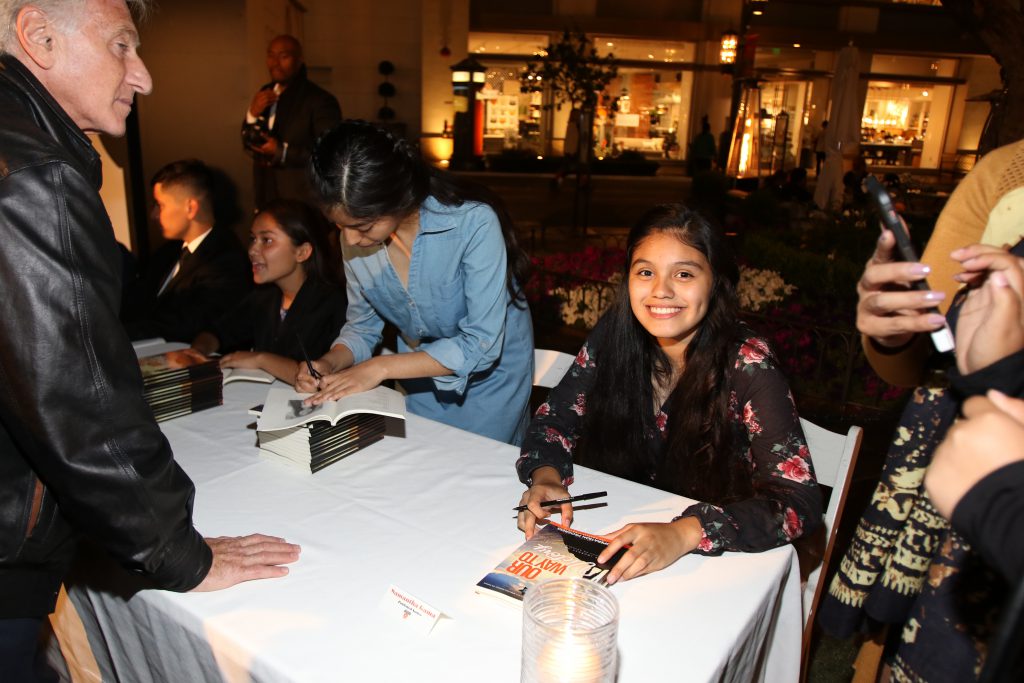 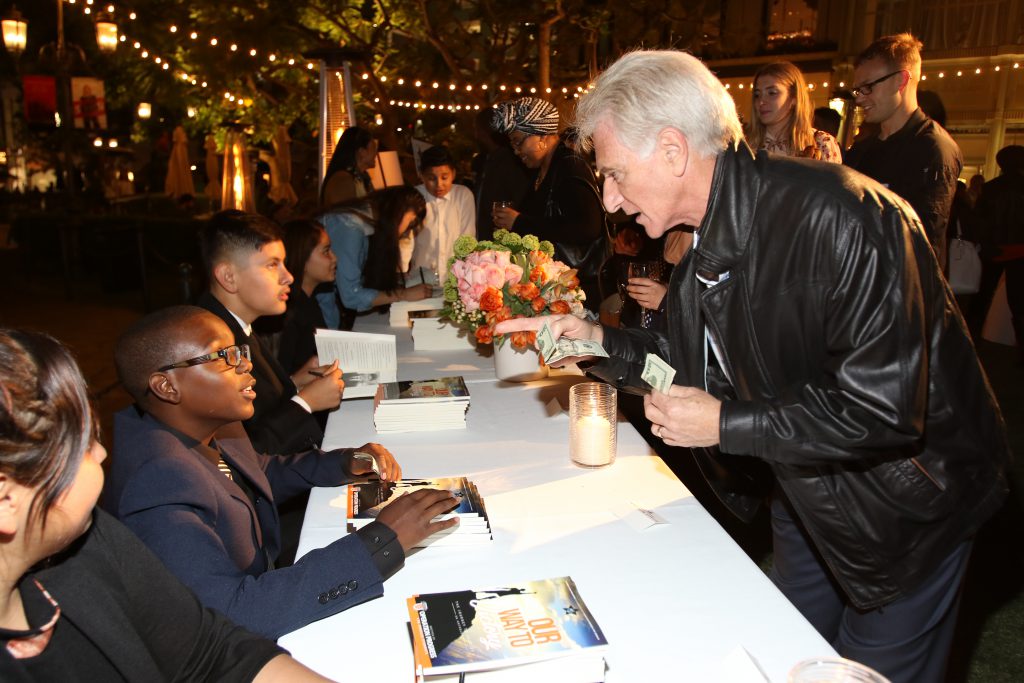 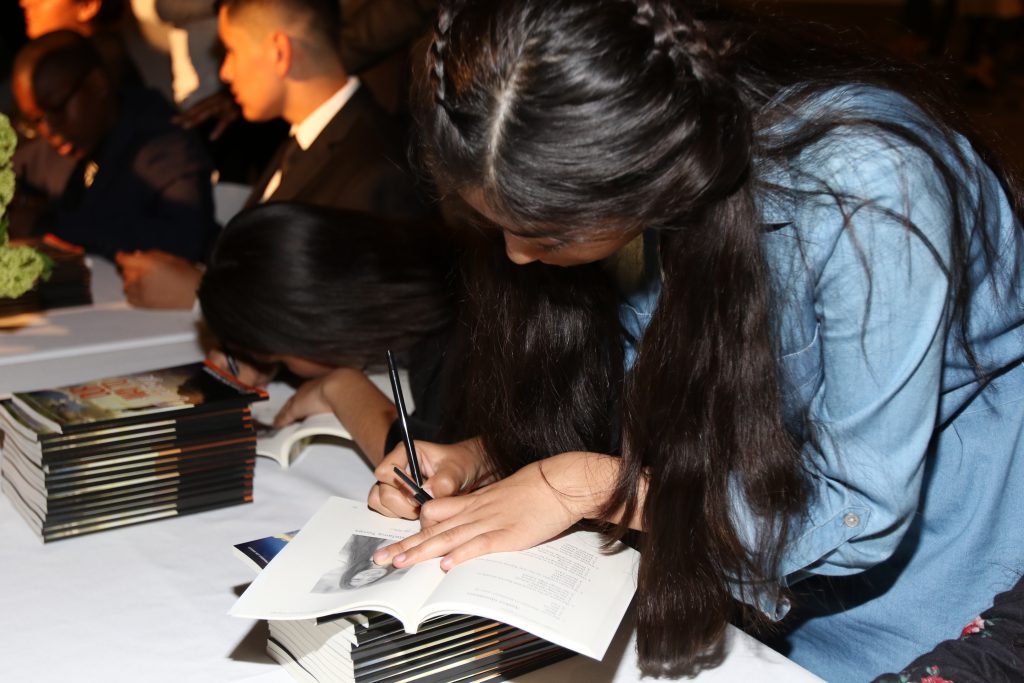